Our inner critic has one favorite activity – knocking you off your game!  I just wrote another recipe that helped to shut the critic’s mouth.  As I did those activities, I realized I was having a ton of fun with one specific activity:

Imagine you are at dinner with a [fictional] character you absolutely HATE.  (Every story has a villain, right?)  What would you talk about?  What you would want to say?  What do you imagine the character would say back?

As I played this game, I realized my inner critic was having the time of her life!  And, since it was a fictional character, I could do/say/think whatever I wanted.  My inner critic is really pulling out all the stops – I’m truly laughing at her exuberance.

Who do I hate?

What would I say?

Can you see why my inner critic is frolicking?  I’ve given her free reign (and trust me, she’s being more graphic than I can be here) ….

My inner critic is focused elsewhere and since I’ve given her such a dramatic character, she’ll stay busy for a while.  If I know her, she’ll move through all the characters in Game of Thrones.  I’ll have lots of time to get things done without her voice bringing me down!

Trust me, Cersei won’t mind!  After all, she’s fictional.  And my having such vehement feelings just proves Lena Headey is a great actress! 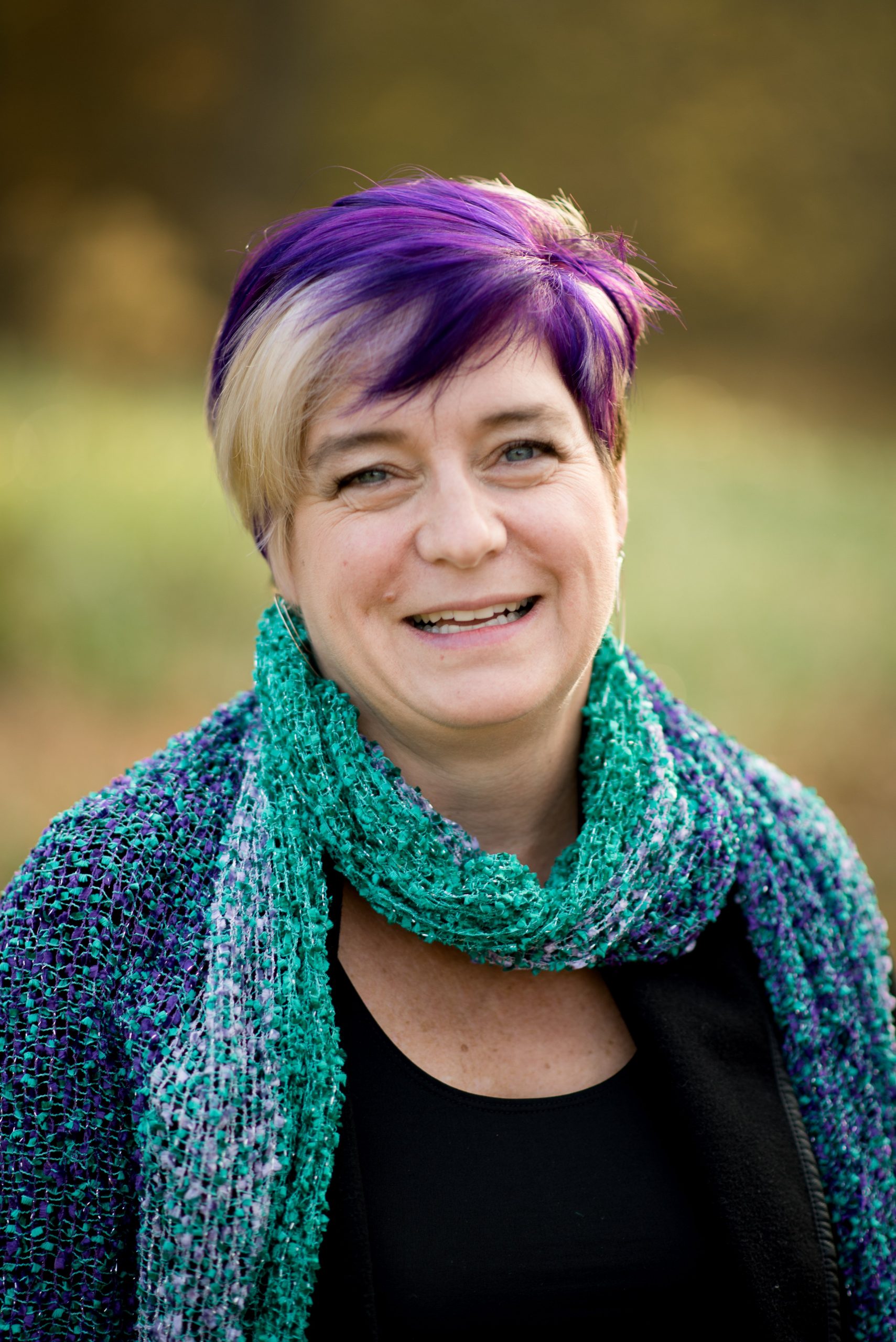 Choosing to rebuild a life after a breakdown has been a challenge. I became an author and a blogger who openly shares...
Read More...
All of my novels, at least so far, have an element of mental illness within a character. Decide to Hope is the most autobiographical in that I struggle in many ways exactly as the female protagonist.
- J.C.

Join Me on the Journey...

No Thanks
To see how I may use your information, take a look at my privacy policy.